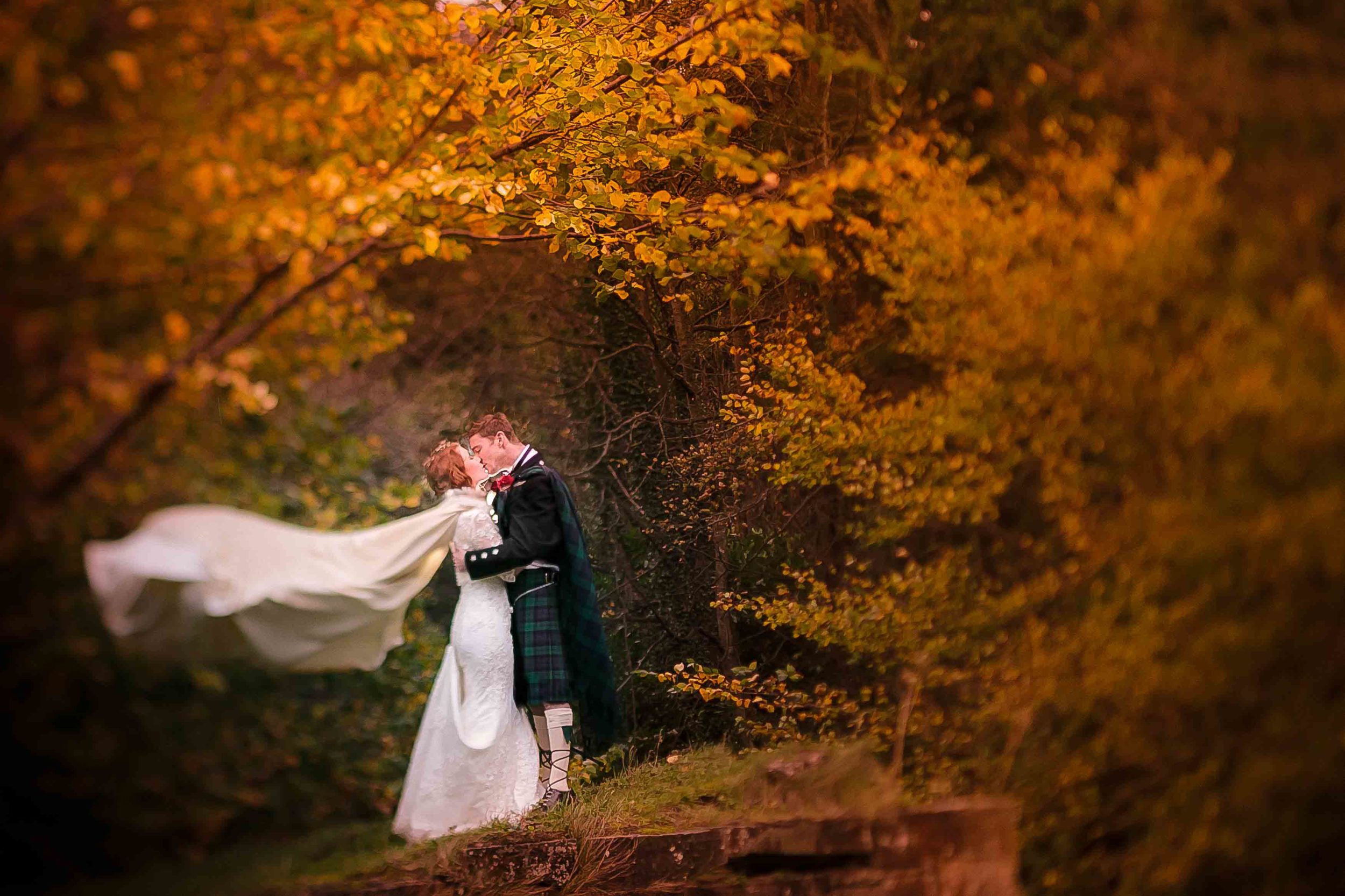 I met Romilly when I was shooting her sister, Tasmin’s, September wedding in Asheville. I instantly bonded with both of these beautiful and vivacious women. And when Romilly asked me if I would be interested in photographing her October wedding in…wait for it…Scotland, how could I say no? Photographing the weddings of these two sweet English sisters within months of each other and on two separate continents was a joy. Shooting my first international destination wedding was a dream.

My sister, Jennifer, accompanied me on this trip to both to ensure that we didn’t miss a moment of action and also as a little birthday present for herself!  We even took a few extra days in to explore the beautiful city of Edinburg and ate in Jamie Oliver‘s incredible restaurant. This was the first time a family member has helped me on a shoot and I must say, it was quite fun to boss her around for the weekend! Romilly and Adam’s families were not only incredibly generous hosts, but they made us both feel like family, making photographing these fabulous people such a treat.

Classes had not even started yet with Adam and Romilly met their first week at university.  They became fast friends and about six months later, Adam pulled together his “Dutch courage”, as Romilly likes to call it, and admitted his crush.  Seven years later, they were on one of their mutually beloved road trips, this time in Rome at the Coliseum, when Adam popped the question.  These two have been together for a long time and have already experienced a life together, yet they still possess a tender love filled with laughter and happiness.  They are also very laid-back and relaxed.  Their planning reflected these attributes…they wanted their wedding to be all about family and friends coming together to have fun and celebrate…everything else was secondary.

Their fall wedding at Melville Castle in Scotland was a fairytale setting for Romilly and Adam to celebrate their obvious adoration for each other.  And as if an ancient castle wasn’t enough of a personal treat, the vivid colors of the autumn leaves during the day and the crystal clear sky bursting with stars that evening gave the outdoor shots an unbelievably striking background.  The details throughout the celebration embraced the colors of the season.  Even the blustery winds and unpredictable Scottish weather could not dampen the spirit.  Scottish music by a traditional Ceilidh band and wild dancing made the late night shots frenetic and filled with laughter, with Adam and Romilly’s playful happiness center-stage.

Romilly and Adam gave me the incredible gifts of both time and trust. Living on separate continents did not allow us the normal timeframe to do an engagement session in order to get to know one another. Instead, they invited us to come to Melville Castle the day before the wedding where we traipsed all over the grounds and found wonderful, secluded spots for a sweet portrait session. And during the reception when the rain was coming down and the winds were howling, they didn’t hesitate to venture right into the tumult for a breathtaking romance session. Having two full days and nights of shooting was a luxury that allowed me to fully capture every little detail and most importantly, their genuine love of each other and all of the people there to celebrate with them. The images that resulted are stunning, much like Adam and Romilly themselves.

I was honored to be a part of it. 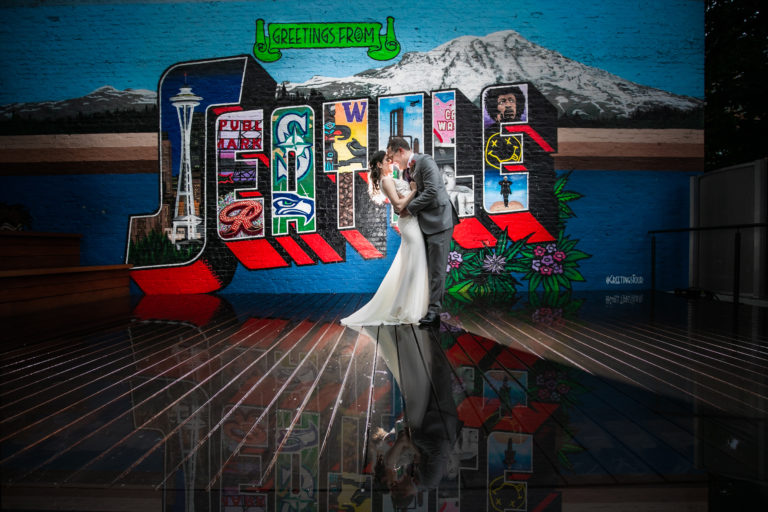 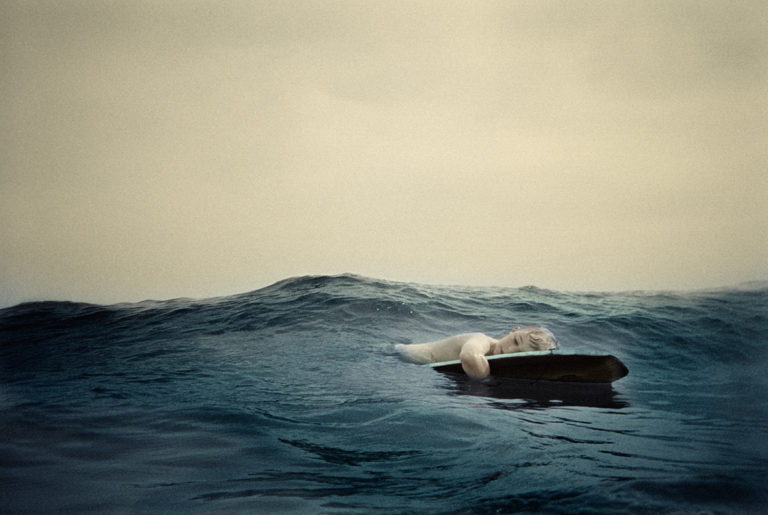 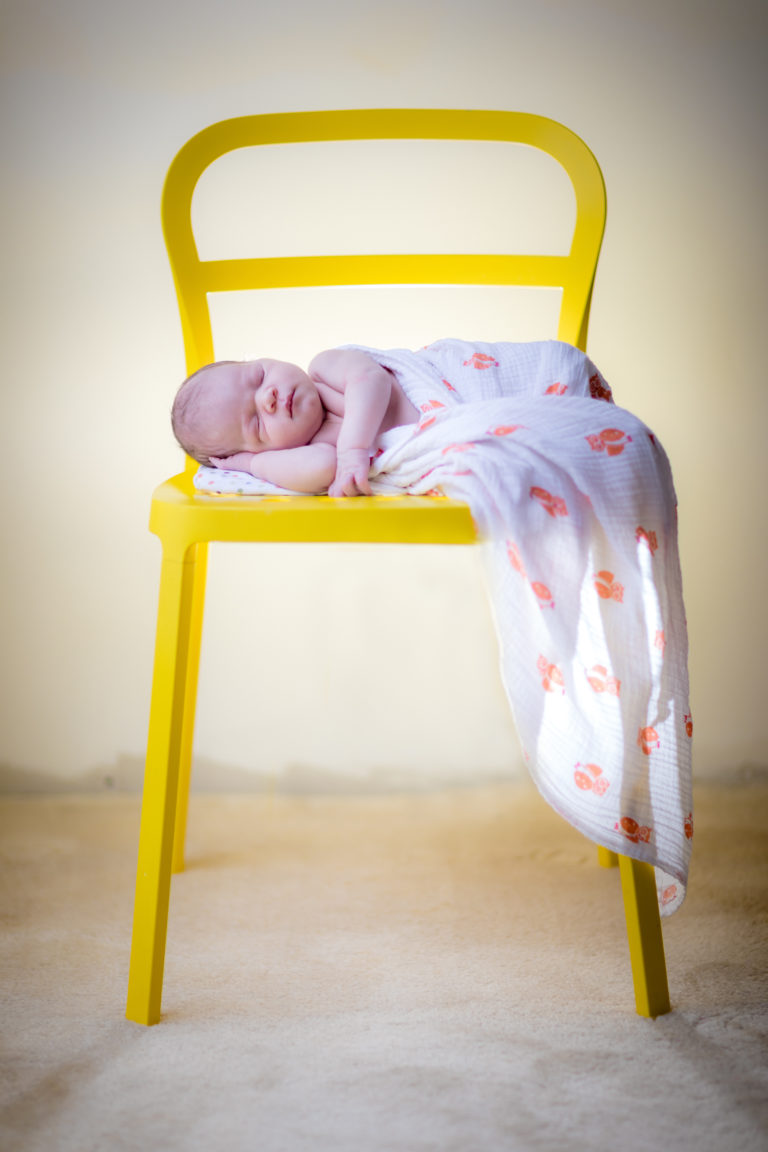